Hartford Hawks Experiencing the Best and Worst of Times 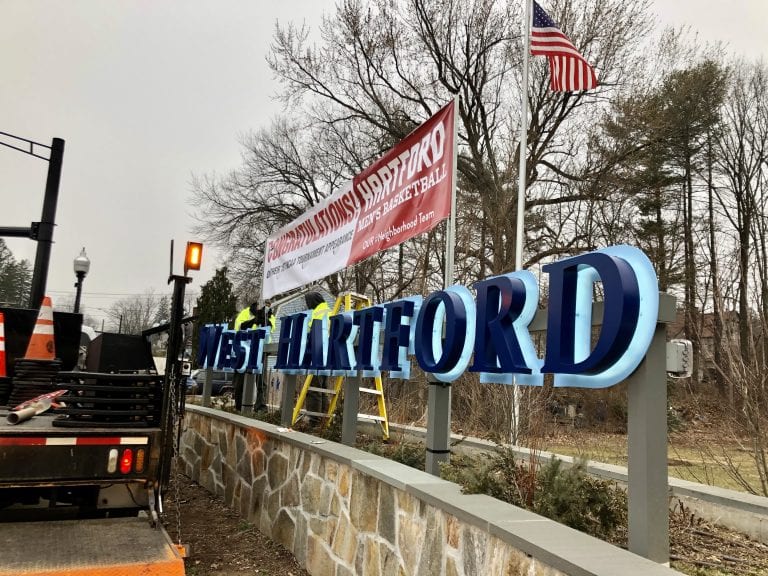 PHILADELPHIA – Just three weeks ago, the University of Hartford men’s basketball team was enjoying its first trip ever to the Division I Men’s Basketball Championship after winning the America East tournament, coach John Gallagher was celebrating the team’s accomplishment, and the Hawks were being lauded by the governor of Connecticut.

Now, suddenly, Gallagher needs to worry about the possibility of the University downgrading the basketball team along with the other athletic programs to Division III, as the school is determining if resources allocated to the athletic program should be spent in different ways. WTNH News 8 in Hartford has uncovered a confidential study conducted over the winter by Carr Consulting, a company whose managing partner is former UConn AD Jeff Hathaway, and also lists Jack McDonald, the former Quinnipiac AD, as an associate at the firm, researched the feasibility of Hartford remaining in Division I athletics.

The findings showed the University of Hartford loses $13 million in athletics and the Division I model is not viable and cannot reach its goal of becoming self- sustaining. The report suggests the university explore options in NCAA Division III that will align with the university’s mission.

No one expected this to get out, much to the dismay of university president Gregory Woodward, who told News 8 it was supposed to be confidential.

“Look at the University of Hartford, how many of our players go pro one or two a year and that’s not our goal. We will do the right thing for this university and all of our 7,000 students,’’ Woodward told the station.

Woodward said no decision has been made but indicated the NCAA trip won’t play a role in the final decision. “Everybody thinks you make the tournament and you hit the jackpot,’’ he said. “We didn’t get a cent from the tournament and congratulations to our kids, but we are losing money doing this. I don’t think what the world understands is that everybody who plays D I sports loses money, except about 22 schools. There are 350 schools in Division I, only 23 make money, the rest of us lose.’’

Having said that, athletics have always played a huge role in the college experience.

Walter Harrison, who was Hartford’s  president for 19 years before retiring in 2017 and who chaired the NCAA Division I committee on Academic Performance, said he understands university presidents have difficult financial decisions to make.

Like most universities, the University of Hartford has had a tough financial time with COVID,’’ Harrison told the Hartford Courant. “I can imagine they’re looking at ways to balance the budget. Having said that, I think it’s a terrible decision, or a terrible recommendation. The conclusion of the report is wrongheaded and could severely damage the university.’’

Hartford was in the news during March Madness, and Gallagher made numerous media appearances. He called the experience “transformative’’  as it would elevate the status of the America East program, and the school before their first- round game against eventually national champion Baylor .

For a mid size university that has participating at the Division I level since 1984 when it increased its investment in its  then Division II athletic program should look at alternatives rather than acting on a consulting firm’s recommendation.

There are other Division I schools that have found dropping sports and economizing are much better choices than waving a white flag and attempt to realign with smaller area schools like Trinity, Wesleyan, Albert Magnus, or smaller Connecticut state schools that have varying missions, profiles, and resources. It may involve hard decisions like cutting scholarships or even some sports like UConn and Central Connecticut did, but down grading the entire program could negatively impact the school’s image with alums, decrease and affect donations and development dollars.