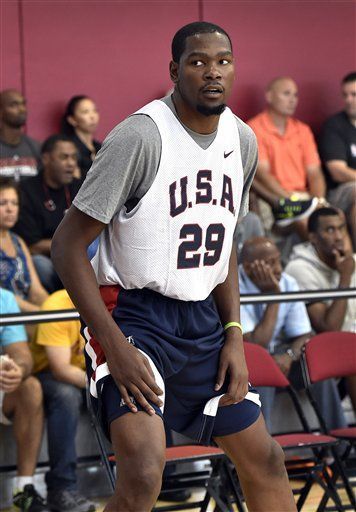 LAS VEGAS– Ever since Kevin Durant left Oklahoma City to join the Golden State Warriors two years ago to create a potential NBA dynasty, he has been embroiled in controversy. The latest backlash comes from Portland Trail Blazers’ guard C.J. McCollum, who recently had Durant, who was supposedly a friend, on his podcast “Pull Up […]