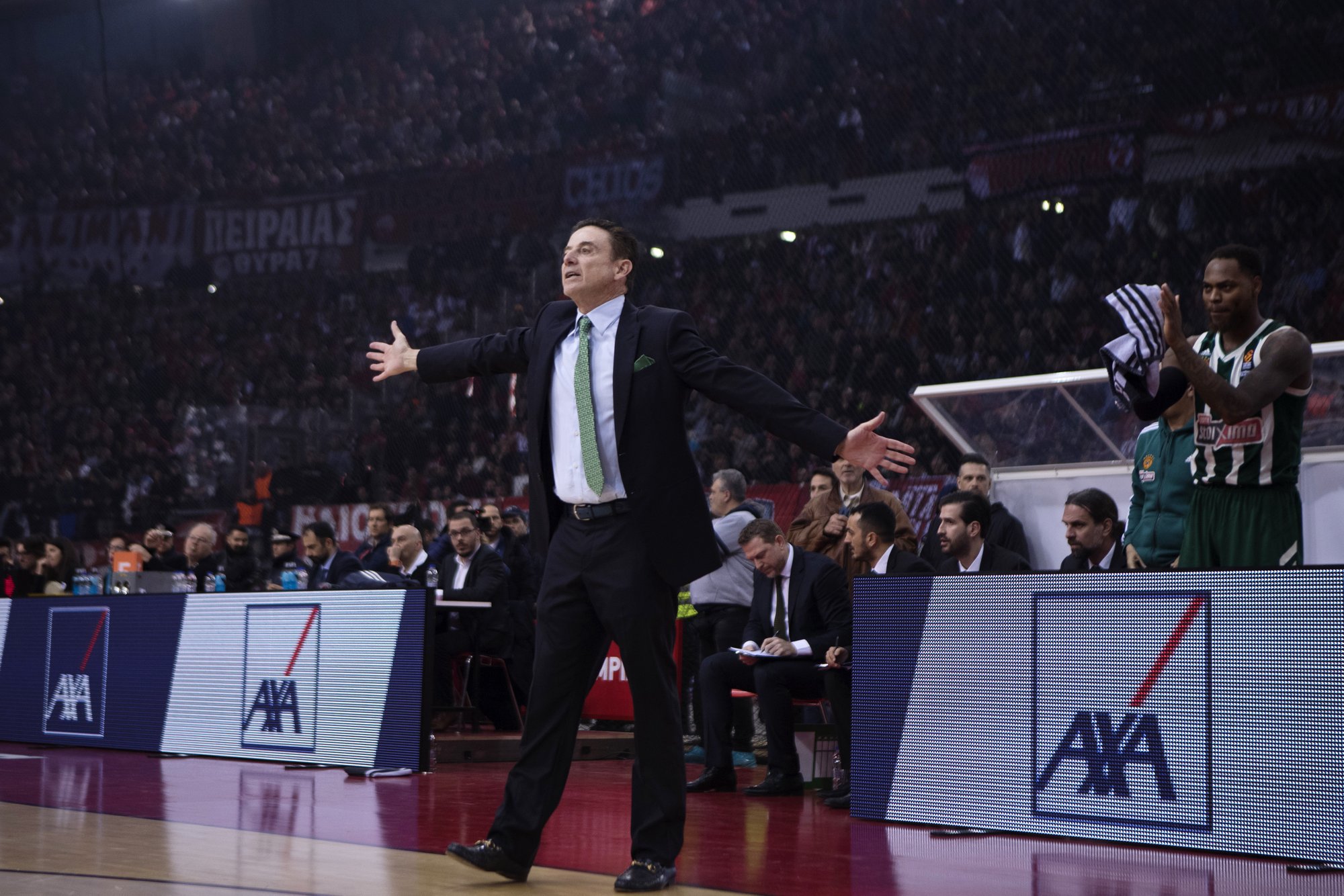 Rick Pitino has won another championship. The Naismith Hall of Fame coach, who was dismissed by Louisville last fall after the school was named in an FBI s probe into college basketball and signed on last December to coach Panathinaikos of Athens until the end of the season, led his new team to the Greek […]